Hi everyone! Today sees the next instalment of my blog feature ‘Fandom Frenzy’ where I am challenging bloggers to lose themselves in a fandom of their choice and to consider a number of different factors. Today’s post is from the wonderful Kirsty @ Paperback Punk Rock and I’m thrilled to have her on my blog today. Check out how she gets on below! 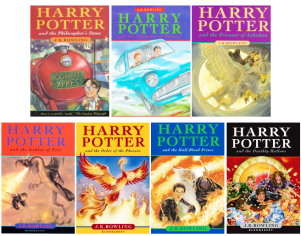 I’ve always wanted to go to Hogwarts. I used to (before I knew fanfiction was a thing) make up my own stories where I’d get my letter by own and go to school. That was it. I wasn’t running around being heroic like, I was just going to school and doing spells. That was enough. SPELLS.

If you’d asked me twenty years ago I’d obviously have said Harry, Hermione and Ron, but there’s no WAY I’d be brave enough to do some of the stuff they get up to. I’m a Ravenclaw through and through, so I’d probably end up being friends with Luna, if I’d been there at that time.

But let’s not lie. I’d have loved to hang out with the Weasley twins. Even if it meant occasionally being turned into a canary.

I’m not sure I’d have enemies as such – but I loathe ignorance and arrogance, so if there were any Draco Malfoy-esque characters I’d probably be doing my best to actively avoid having any sort of interaction with them.

Harry? If I found out there was a mad dark wizard hellbent on destroying me I’d probably crumble into dust on the spot. I was also never brave enough as a teenager to sass any of my teachers. So all in all, not hugely well.

I’m more like a hybrid of the other two. Always hungry, scared of spiders, fiercely loyal like Won-Won, but with a “take no shit but do no harm” attitude that reminds me of Hermione. I’d be a great sidekick, basically, but a very disappointing protagonist.

I felt awful for poor Luna all the way through, especially when people were hiding her things, so I’d probably have buddied up with her.

Any dystopia. I guess people don’t really know that they’re heroes until they find themselves in a situation where they have to be, but I reckon I’m far too highly strung to be thrown into the situations that Katniss or Triss find themselves in. In the Hunger Games I’d either be the first one picked off or I’d hide until they got bored and forgot about me.

I would SO love to go to Hogwarts, how amazing would it be to go to school and learn actual magic. Like Kirsty I would love the chance to hang around with the Weasley twins!

A HUGE thanks to the lovely Kirsty for participating in this feature. Be sure to check her out on Twitter (@heyworstartist), her blog, Twitch and Instagram! 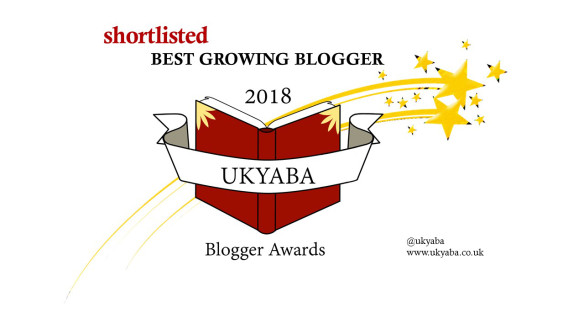